An under-construction oceanfront condominium in Palm Beach has topped out, meaning that its penthouse floor is now in place in the 3500 block of South Ocean Boulevard.

The 30-unit, seven-floor building — named 3550 South Ocean, after its address — was developed by DDG and is being built by KAST Construction. The contemporary-style building is expected to be completed by next spring.

So far, the building is more than 30 percent sold, according to the developer. Prices start at $2.3 million.

The building is the first new oceanfront condo to rise on the barrier island comprising South Palm Beach and Palm Beach in about a decade. It replaced the old Palm Beach Oceanfront Inn — nicknamed “The Hawaiian” — that was demolished in 2015. The 1-acre lot is in South Palm Beach, about a third of a mile from Palm Beach town limits.

With a sawtooth silhouette to take advantage of sea views, the building has two- and three-bedroom condos, including five penthouses. Units range from 2,700 square feet to more than 3,400 square feet.

The building’s new construction and beachfront location near Palm Beach are among its key selling points, Douglas Elliman Real Estate Chairman Howard M. Lorber said in a statement released today by the development team. Lorber’s agency is handling sales at the building.

“Buyer response to 3550 South Ocean has been quite positive since the building came onto the market last year,” Lorber said. “It offers the rare opportunity of purchasing a newly built home directly on the beach, as well as situates residents extremely close to the world-class dining, shopping and leading cultural institutions Palm Beach is known and sought after for.”

3550 South Ocean is the first Florida project for DDG, which has built residential buildings in New York and California.

“Watching the building go vertical and achieve its full height has been incredibly exciting,” said Joe McMillan, CEO and Chairman of DDG, which has offices in Palm Beach, New York City and San Francisco. 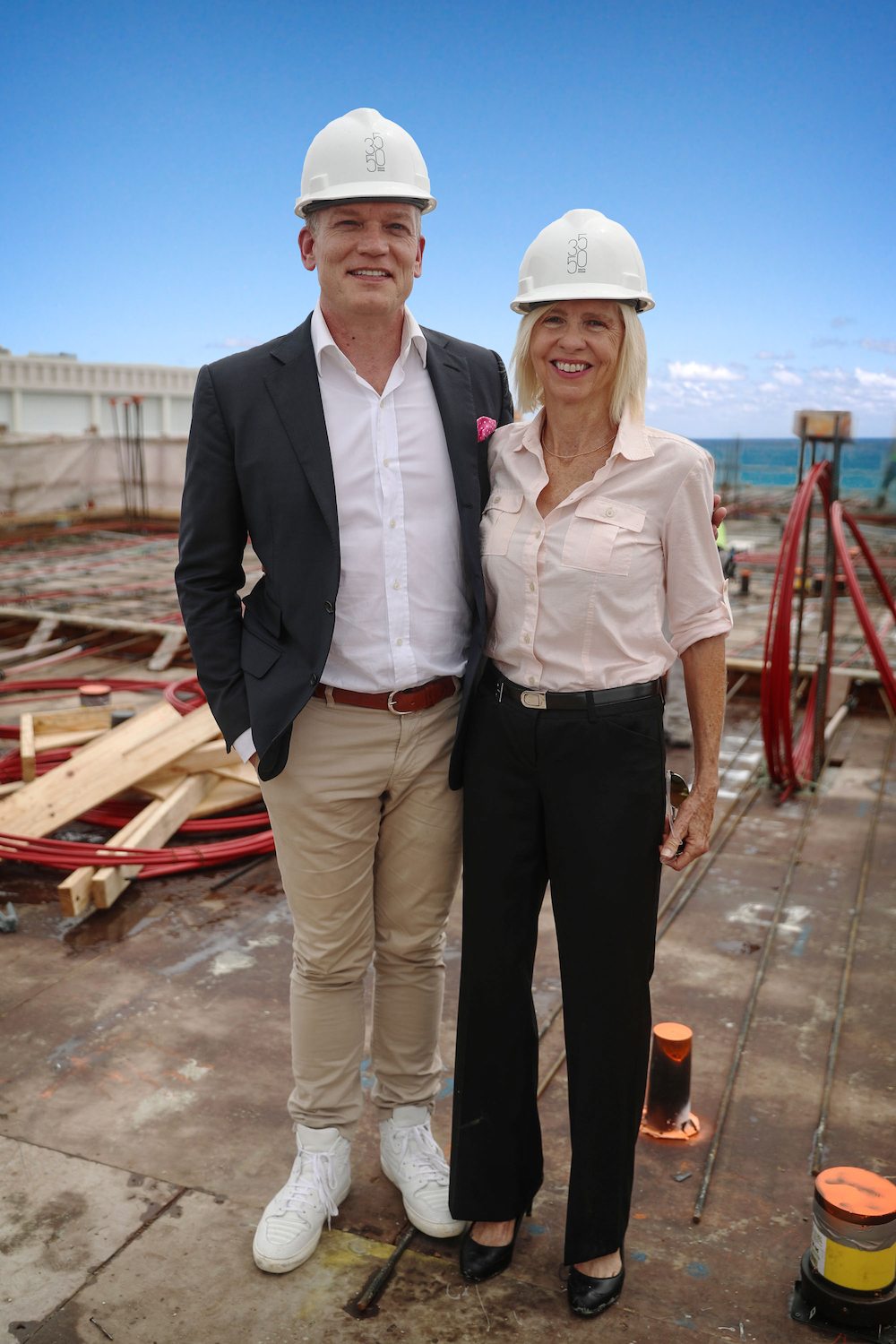 In the spring, DDG donated about 4,000 yards of sand from the site that that was distributed along Palm Beach’s Midtown Beach between Hammon Avenue and Via Marina. The “beach renourishment” project was completed before the start of sea-turtle nesting season March 1. 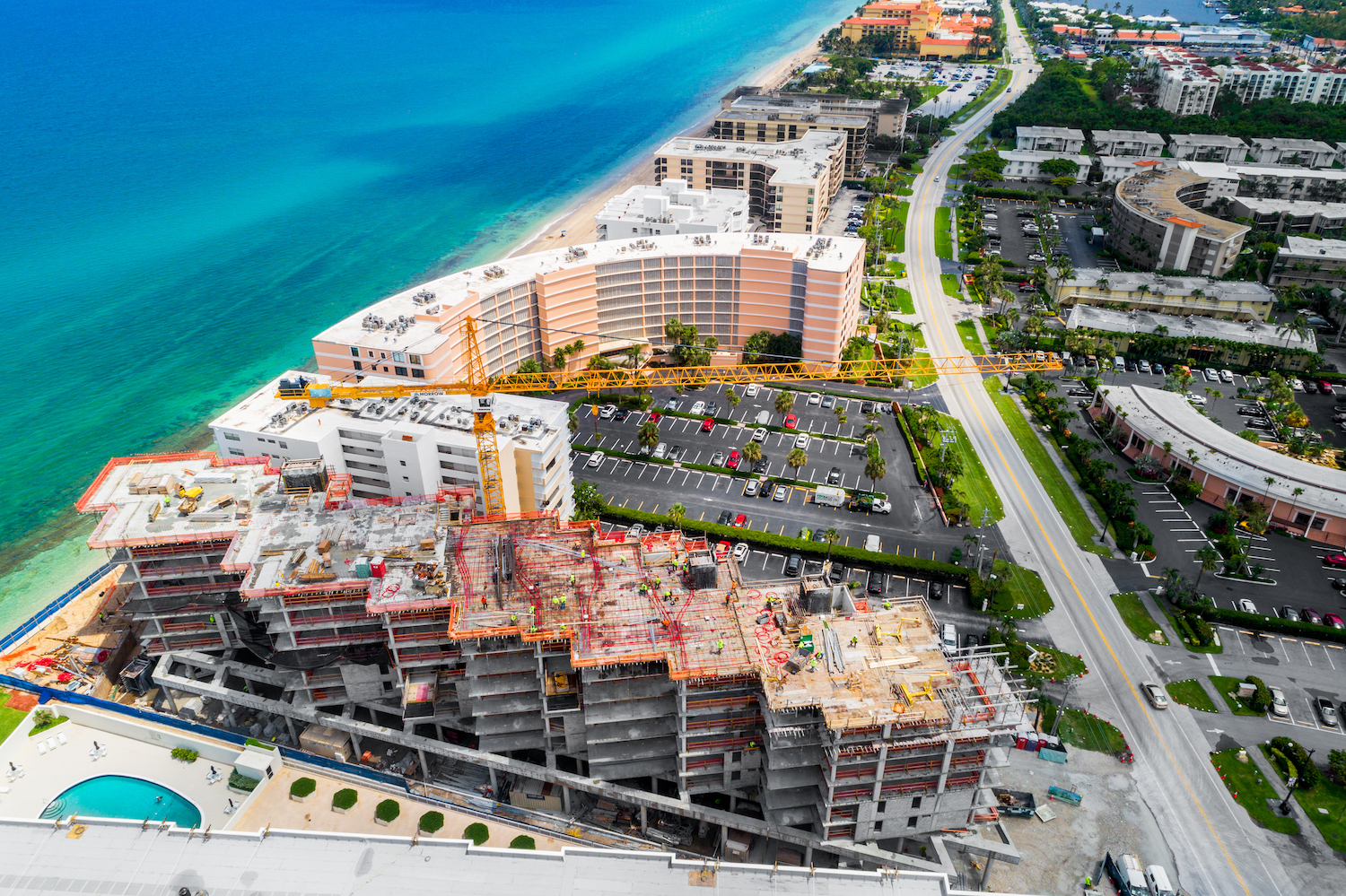